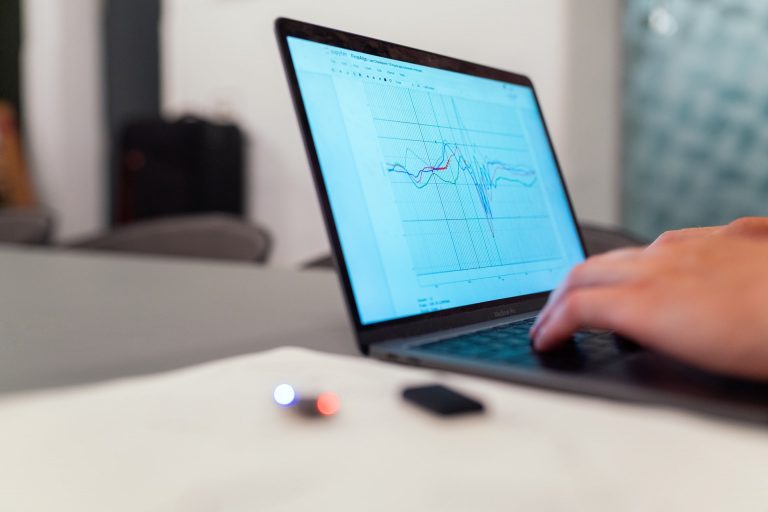 Unlike Windows and other similar operating systems, Linux is Free, Open, and Fantastic. For Linux users, finding new software can be a breeze. And that’s not all. The Linux desktop delivers powerful, highly usable, and great applications for just about anything you need to do. Since all these programs are free, you don’t have to pay anything. It’s just a matter of heading to the software center and downloading whatever you need. This article highlights the 5 best open source software applications for the Linux operating system.

This is the default web browser for Linux distros such as Linux Mint and Ubuntu. Its simple and streamlined interface makes it a great application to download. You’ll be able to download plugins, play YouTube videos, and do just about anything else you can do with a web browser. Firefox for Linux also updates itself to make sure that you have the latest version. Firefox boasts built-in developer tools that easily outdo what you find in the Chrome Store.

This is another excellent software product from Mozilla. It works as a powerful email client with an easy-to-use setup wizard for executing tasks. The application’s database supports email settings for common providers so you can easily add as many accounts. Users can enhance Thunderbird with themes and other add-ons, including a lightning extension that adds a calendar. You also find an extensive library of plugins that expand the app’s functionality.

This is a complete office suite that works as well as Microsoft Office. The interface looks quite basic but the app offers advanced features to execute document processing tasks. There’s a presentation app, a spreadsheet software calc app, along with Draw, Math, and Base tools. You can easily edit vector graphics, compose mathematical formulas, and manage databases with total ease. New features are being added all the time so you are able to do much more with this open-source software for Linux.

This is a code editor from Microsoft and one of the best Linux apps for software developers. It supports numerous plugins, as well as provides code refactoring, keyboard shortcuts, debugging, and git integration. You get a variety of free extensions and packages that you can easily download from the marketplace for added capabilities. What’s more, Visual Studio Code has its own debugger and terminal, supports linting, and integrates with other source control tools. Many users argue that Visual Studio Code has one of the best Integrated Development Environments for Python software developers.

This is an open-source virtualization machine that offers cross-platform support. While the tool is still created by Oracle, it is a free and professional product. VirtualBox runs on a variety of operating systems, including Windows 3 and DOS, while also including OpenBSD and Solaris. Since they launched this tool, Oracle has made sure to support it and provide a variety of developer VMs that can be downloaded and used at zero cost. What’s even better is that you get all this for free. There are thousands of other Linux apps on the respective software centers/marketplaces. The best app will be determined by the task you are looking to perform. The search form on the software center(s) can help you find just about anything you need to install on your Linux workstation. 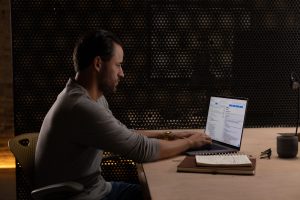 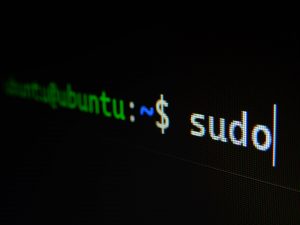 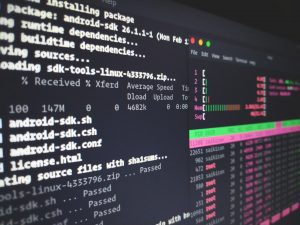