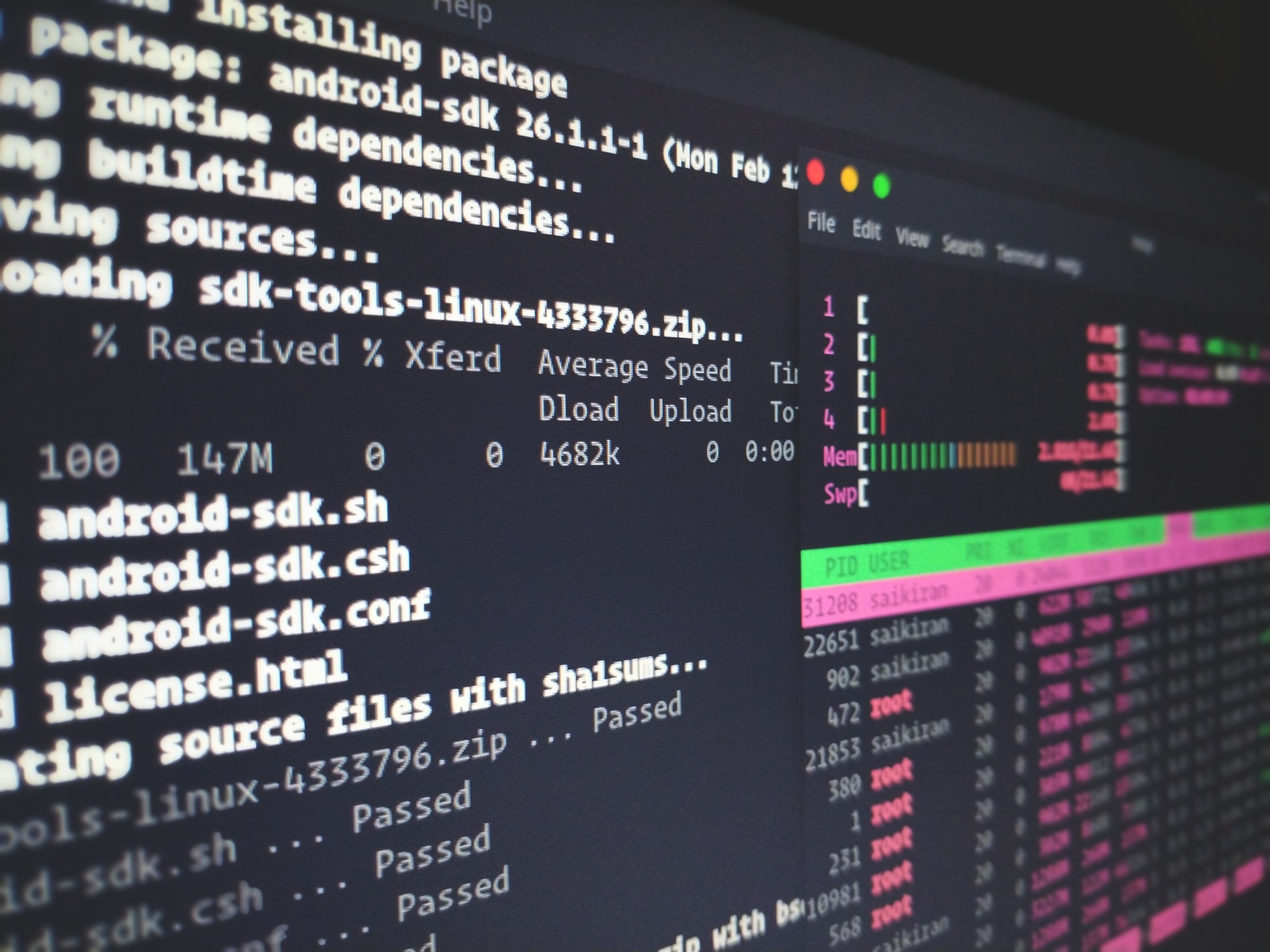 Linux is known to be the most popular open source piece of software. Essentially, Linux is an operating system that was discovered by Internet Hall of Fame member Linus Torvalds. Just like Microsoft Windows, Macintosh OS, and any other type of operating system, Linux serves as an underlying layer of software that interfaces between the hardware and software.

How is Linux Different From Other Operating Systems

Components of the Linux Operating System

The key components of the Linux operating system include the following:

Who is Linux for?

One of the best things about Linux is that it is supported on all major computing platforms, including ARM, x86, and SPARC. This means it can be used in mainframes, servers, computers, mobile devices, and even embedded devices. Up to two-thirds of the web pages on the world wide web are generated by Linux-based servers. The operating system is often selected by companies and individuals that are looking for flexibility, security, and excellent support from an established community of users.

What is the Linux Command Line?

The command line is an old-fashioned direct-access interface that users can use to perform actions. Command lines are not just a Linux preserve but are also available in most other operating systems (including Windows). On Linux, the command line is very popular with users because it enables unrestricted access to computer hardware (which is otherwise not possible with point-and-click graphical user interfaces). 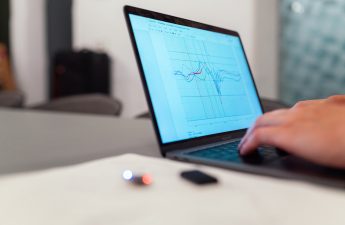 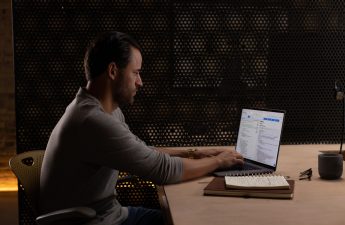 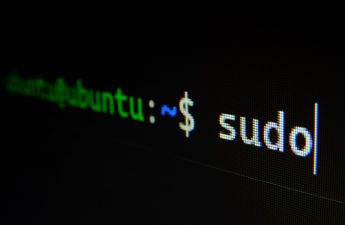 View all posts by Anne Gonzalez →